As the new school year begins parents everywhere are fraught with concerns over the epidemic of school violence that has overtaken our nation. Shadowed by this scary reality, first days of school are no longer a time of hope, excitement, and the promise of great things, marred instead by the recent past. Unfortunately for your school-age children you cannot ignore the violence and student impact and instead must address it head on, but not for the reason you think. The high incidence of school shootings over the past year is impacting our school age children in more ways than one.

From elementary school thorough high school age, students across the nation are being arrested and facing potential criminal prosecution for making inappropriate comments that can be construed as threats. Here’s a conversation you MUST have with your kids before their very first day: do not make jokes, comments, or threats even in jest because they will be taken seriously. 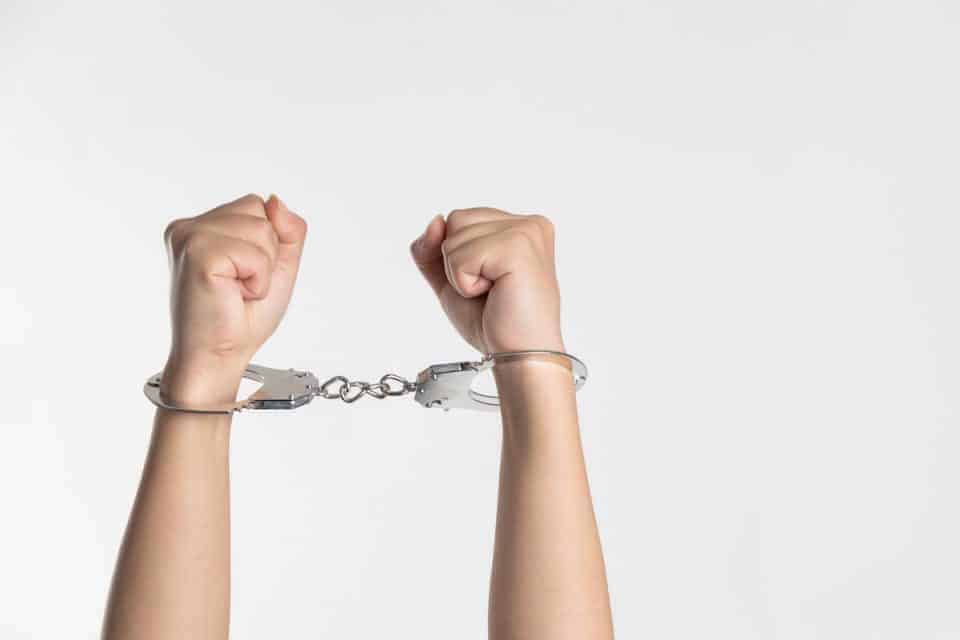 Since February 2018, the unintended consequences of childish commentary have landed elementary, middle, and high school age students in juvenile detention centers across the country at an alarming rate.

While prosecution of these juvenile offenders rarely comes to fruition the arrest, possible overnight (and potentially longer) stay in a juvenile detention facility, and required court appearances are no laughing matter. These children are also more often than not expelled from school and forced to attend classes in an alternative setting or online at home. 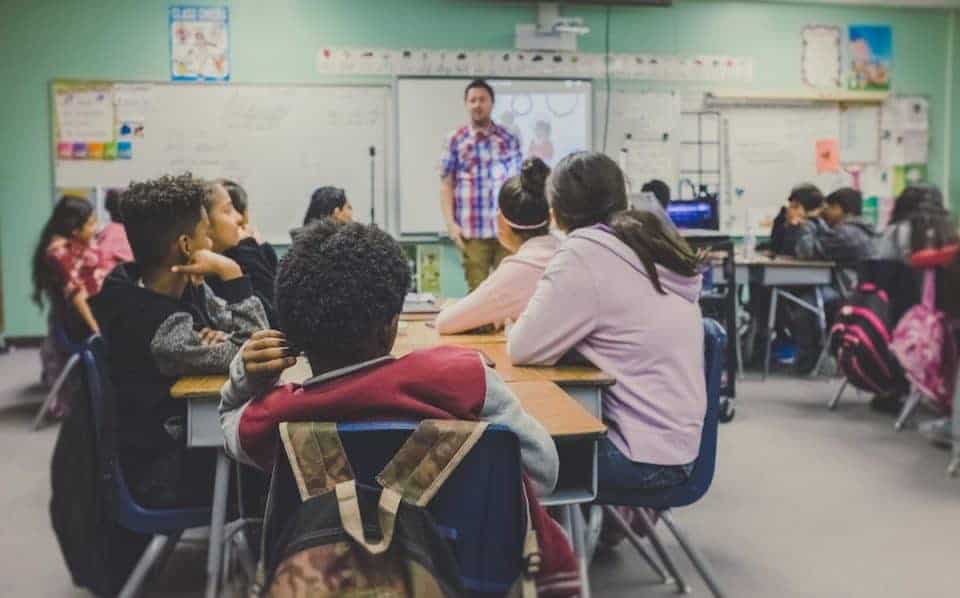 Further, outcome aside, the records of these children are forever marred placing these students in a position where he or she will likely be required to explain or answer for their flippancy at a later date in life. Colleges, the military, and even the local grocery store job likely has access to the child’s juvenile records which are not confidential and could potentially be used against him or her. We all know that in this age of the internet nothing is private, criminal records (whether convicted or not) included. The student impact of these unexpected consequences is detrimental to the children’s present and future well-being.

Flippant or childish comments are no longer taken lightly, teachers are mandated reporters, and the majority of our country’s police departments and sheriffs offices have taken a hardline stance arresting offenders, releasing their names, and seeking prosecution. The days of the class clown making silly, stupid, or just generally inappropriate comments is long gone. Age is also no longer a factor in considering the seriousness of these threats. Doodles or drawings, comments yelled across a classroom while laughing, and especially social media postings are all taken seriously at this time. 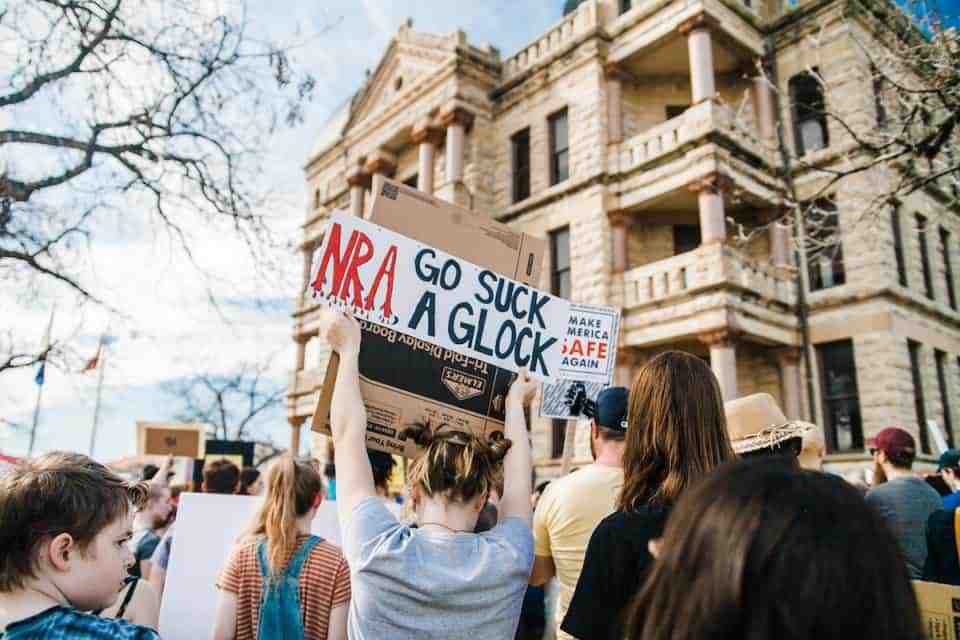 School shootings in this country have changed the culture, value of, and feelings toward education. With a frighteningly large number of students going to school every day in fear, our students learning processes are being impeded as well as their mental health. The ability to cope with, much less focus, concentrate, or excel in a traumatic stress-like environment is toxic.

Experiencing school violence can lead to post-traumatic stress type consequences and disorders. Thus, each and every threat is being taken seriously. Incidents that historically may have been dealt with in a trip to the principal’s office or a call home to mom and dad are now immediately reported to the authorities with law enforcement responding and launching full-scale investigations. 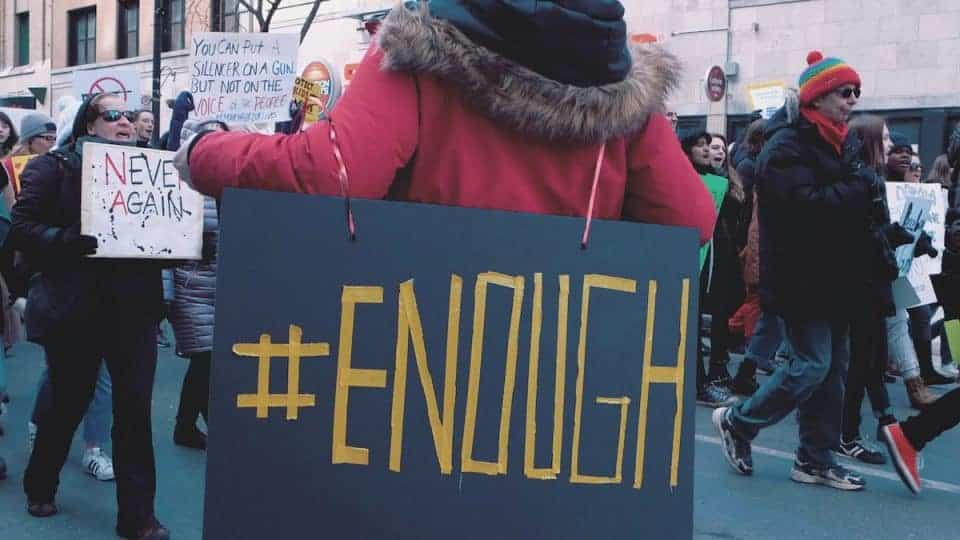 Many of the kids being arrested are those who are simply not understanding this is no longer funny, those not used to censoring their speech, and unfortunately those with learning disabilities. While many parents may believe their children are protected either by the first amendment freedom of speech, their child’s IEP (Individual Education Plan) or 504 plan, or even their school districts own handbook or code of conduct, they are wrong.

The legal remedies available with the majority of these options are civil in nature, thus criminal charges fall outside the scope of any protection against prosecution. For example: if a school decides a child’s actions were a manifestation of their disability per the student’s IEP, this does not prevent criminal prosecution for a crime as the required findings are not the same. While those plans may protect a child’s right to a public education, including certain accommodations, their inappropriate comments are not protected and leave them open to prosecution.

Elementary school children whose vocabulary includes phrases like “I’ll shoot you” said in jest, or middle-schoolers stating “shut up or I’ll kill you” are now being labeled as criminals or juvenile delinquents. While this may not be the most appropriate commentary, these are still phrases frequently touted by school-age children to friends while rolling their eyes and do not necessarily warrant the gravity of the current consequences. The protection of our nation’s children is obviously our greatest concern as parents, but the methods being employed are not necessarily the most reasonable when it comes to threats made by these youngsters. Unfortunately, that is the current state of affairs, thus we MUST address the issue with the children themselves RIGHT NOW.

Rather than implementing gun control or similar security measures we have instead relegated the realm of school safety to teachers, other students, and frequently, minimally trained, non-law enforcement security guards. In turn, this has led to ineffective deterrence methods, hyper-vigilant security guards, and students, teachers, and parents understandably more concerned with remaining alive than learning to read.

As a society if we want what is best for these children rather than destroying their records, education, and future we will find a better way. As parents the only thing we can do is talk to our own children and try to truly impart the importance of watching our words and steering clear of any threatening language this school year. 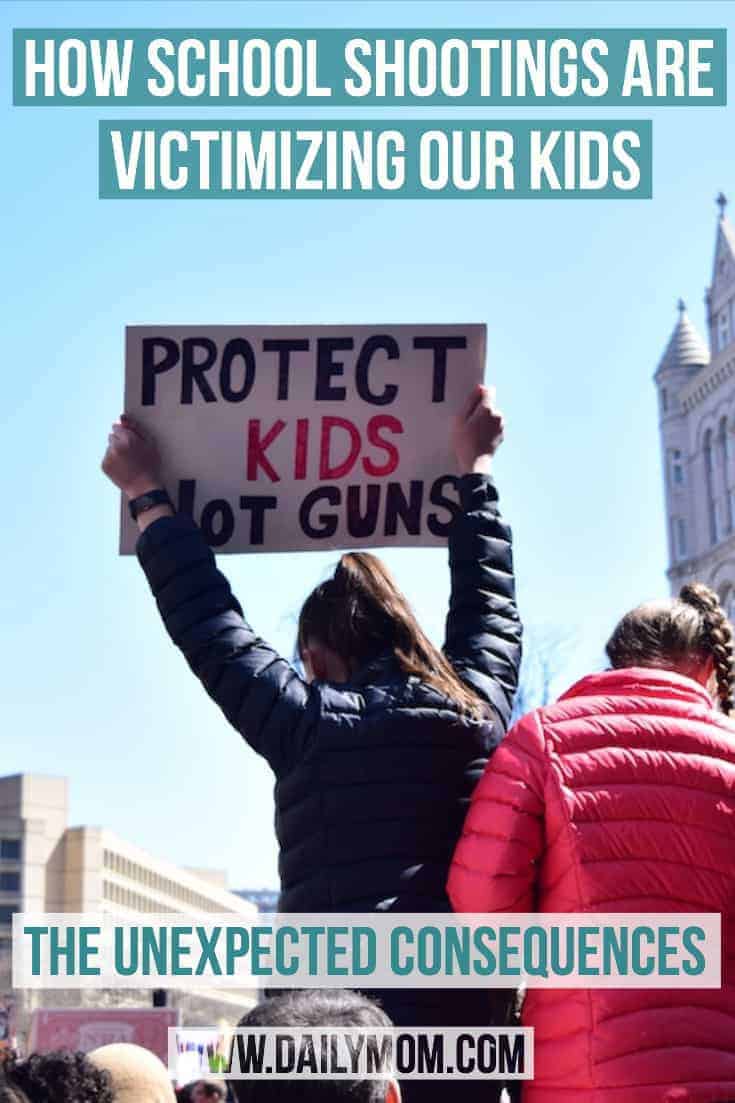 For more thoughts on the violence currently plaguing our schools check out one mother’s heartfelt address To All Mothers on the First Day of School.

I am a father of three and my wife is a registered nurse specialized in children.
Previous Pro’s and Con’s of Joining an Online Support Group
Next Best Hours to Visit Disney’s Hollywood Studios with a Preschooler

About to lose your sh*t? 10 tricks to use when your kids are misbehaving

Marco Polo: What It Is and How To Use The App

The Newest Baby Products for Your Baby Shower Registry

If you are an expectant mother, you may be struggling with choosing items for yo…

With the kids heading back to school, the sun setting earlier and earlier, and t…

10 Fabulous Fall Activities for Everyone

Have you been waiting all year for all things Fall? Whether you prefer the Summe…