The Daily Mom team of editors and writers are attending concerts all over the country, like the current tour with Shinedown, showcasing your favorite bands and artists to give you first hand accounts on what it is like to attend a show. Plan your spring and summer concert line-up this year with our DM Concert Series.

Shinedown is an American rock band from Jacksonville, Florida. They got their start in 2001 and have since released six studio albums, with their current one released in 2017 called Attention, Attention.They have 13 number one singles on the Billboard Charts and they have sold over 10 million records worldwide.

Shinedown’s music is categorized as hard rock with influences of alternative metal and alternative rock, area rock, pop, Southern rock, and grunge. However, the band doesn’t like to think of themselves as any specific styling of music and continues to claim that they are “just a rock band.”

Shinedown’s latest album, Attention, Attention, is also the name of their current tour. The tour started last October in the United States and then continued throughout Russia, the UK, and Europe with Godsmack as the opening act. They are currently rounding out their tour in the US with opening acts Papa Roach and Asking Alexandria with shows in the following locations:

Shinedown has released 6 studio albums since their inception in 2001. Over the course of their 17 years as a band, they have sold over 10 million albums worldwide, placing them just behind Van Halen for the spot of the most number one songs by a rock band. Their albums include:

Songs on Attention, Attention include:

For a rock band that spans almost 2 decades there are a lot of great songs to choose from and only so little time to play them in one night. Shinedown will play you a mix of songs spanning from “Leave a Whisper” to “Attention! Attention!” with a jam packed set of favorites and deep tracks. Old favorites like “45” and the cover of Lynyrd Skynyrd’s “Simple Man” might grace the stage along side “Save Me” and “Bully”. Are you head bobbing to “Bully” in your head right now? Don’t worry, that’s bound to happen.

For the true Shinedown fans you’ll wish you could put on every album and listen to them through to find those deep tracks you love so much. Maybe you’ll be in for a couple surprises and hear some of those songs that made you fall in love with them in the first place.

Shinedown’s new album has brought in a host of new fans that may not be as familiar with the band as many other fans have been for years. Songs from this hard rocking and upbeat album will have you jumping out of your seat screaming and even swaying along to harmonious melody. Lead singer, Brent Smith, will undoubtedly put on a vocal performance that will leave you inspired. His vocal range and ability is truly amazing, seeing him perform live is almost the only way to believe it. Just like the Crow chasing the Butterfly, find the closest show near you and discover the “Sound of Madness” that only Shinedown has created.

WANT TO READ MORE?
Check out this article on Disturbed Evolution by DM Concert Series. 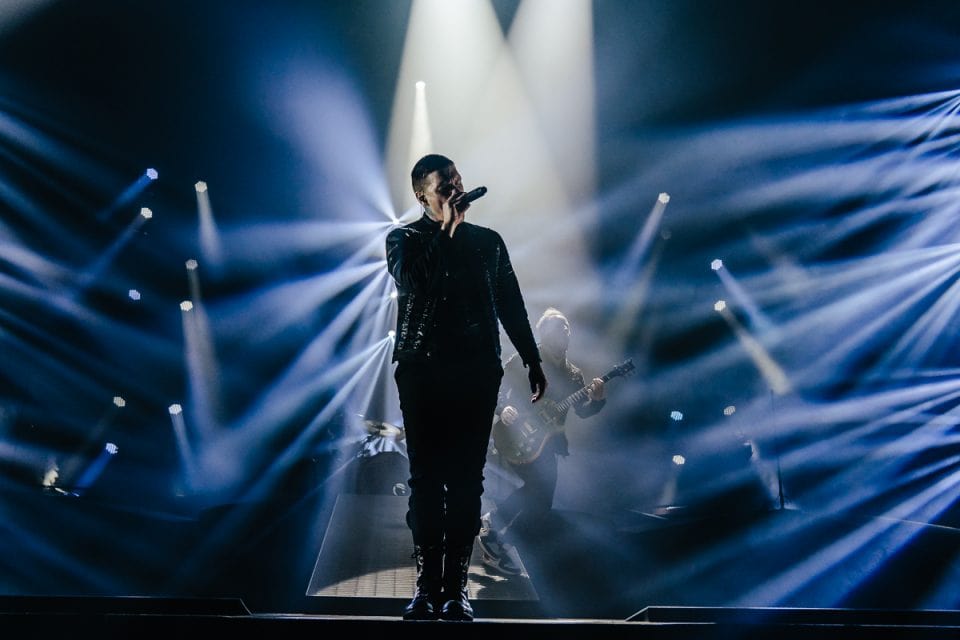 Songs from this hard rocking and upbeat album will have you jumping out of your seat screaming and even swaying along to harmonious melody. Lead singer, Brent Smith, will undoubtedly put on a vocal performance that will leave you inspired. His vocal range and ability is truly amazing, seeing him perform live is almost the only way to believe it.

I am a father of three and my wife is a registered nurse specialized in children.
Previous An age-by-age guide to skin rashes and conditions
Next Should you be worried about your clumsy toddler?

Holidays are full of parties, get-togethers, and gatherings with friends and fam…

New Puppy Checklist: 10 Essentials To Add To Your List

Congratulations! You are a new furry-baby, momma or daddy. Our new puppy checkli…

Creating a Book Nook for the Perfect Spot to Read

This is a guest post with Darling Homes. Packing things up in boxes and bags, &h…