Home / Uncategorized / We Sent Our Daughter to Kindergarten Early. And Now We’re Holding Her Back.

We Sent Our Daughter to Kindergarten Early. And Now We’re Holding Her Back.

Let me start off by saying that sending my daughter to kindergarten early was something I contemplated from the day I found out I was pregnant. I realized her birthday would be in that weird “right past the cut-off day” for kindergarten, and it seemed  silly to keep her in preschool for a whole extra year. In retrospect, I realize how ridiculous this thought process was at such an early stage. Even though I was a teacher with my Masters in Education and had taught preschool for several years, I still had it in my mind that my unborn child would be ready for kindergarten early.

Well, I was kind of right. For three years I ran an in-home preschool and before I knew it, it was time to make the decision of whether or not to send her to kindergarten. My husband and I decided to send her to a small, private kindergarten despite her young age. We were so confident in our decision that I even wrote an article about it.

We are a military family, so after her first year in “big kid” school we moved to a new state. We placed her in first grade without a second thought. She had done so well in kindergarten, surpassing all of the standards with flying colors, that we thought first grade wouldn’t be an issue. We were wrong.

My daughter did fine academically. She was able to comprehend the work and she exceeded all the basic standards for first grade. But, within the first two weeks of school, her teacher let us know that she was having trouble focusing in class. She would have to sit at a separate table to complete her work because otherwise she would get distracted easily. Even at the end of the year her writing was not up to par for a rising second grader, and she was still writing some of her letters and numbers backwards consistently. 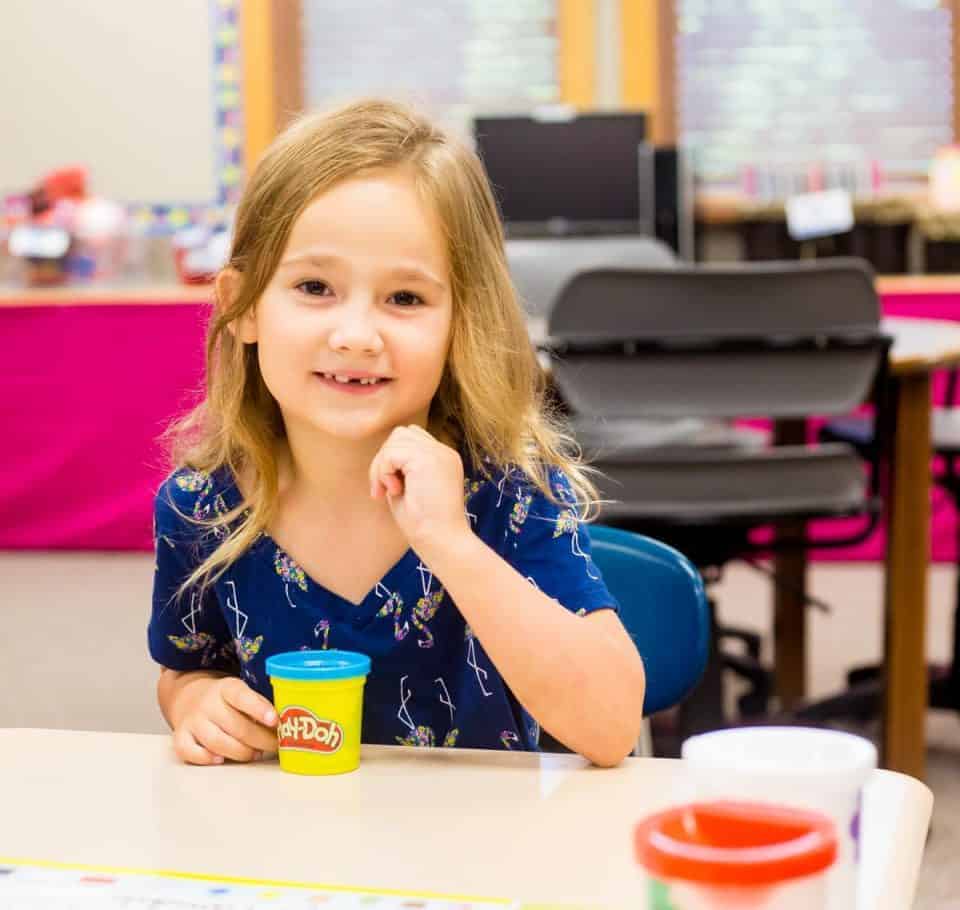 As we got ready to move, again, I started to question whether second grade was the right place for her. I didn’t think she would feel confident with the amount of independent work required in second grade and I feared she would come to hate school. After a long discussion with my husband, her teacher, and her we decided that first grade was the place for her again this school year.

Right now she is thriving in her second time in first grade. She comes home telling me how much she loves school, and how she’s able to help the other kids in her class. I was honest with her school and her teacher (since she switched schools) that she would be repeating the same grade, and we set up a plan of action to ensure that she continues to be challenged if there are concepts she has already mastered. 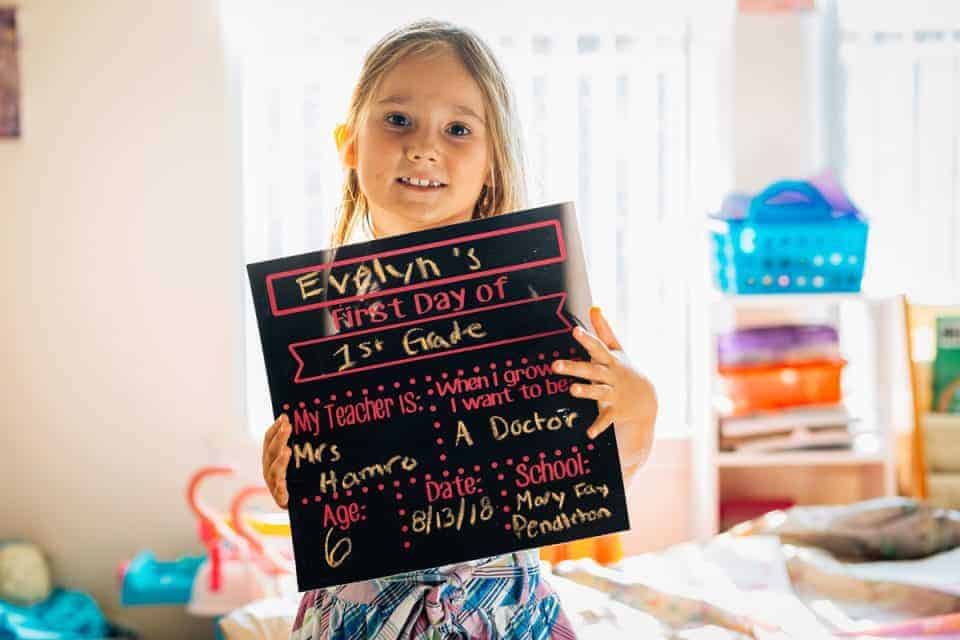 We don’t actually regret sending her to kindergarten early though. We still feel that kindergarten was the right move for her at the time because of where she was in her preschool skills. We also feel that first grade was the right move because we thought an additional year of kindergarten would be too boring for her, thereby causing behavioral issues. A repeat of first grade is the perfect spot because she has mastered some skills, but still has to work on others giving her the confidence she needs as well as the challenge she craves. 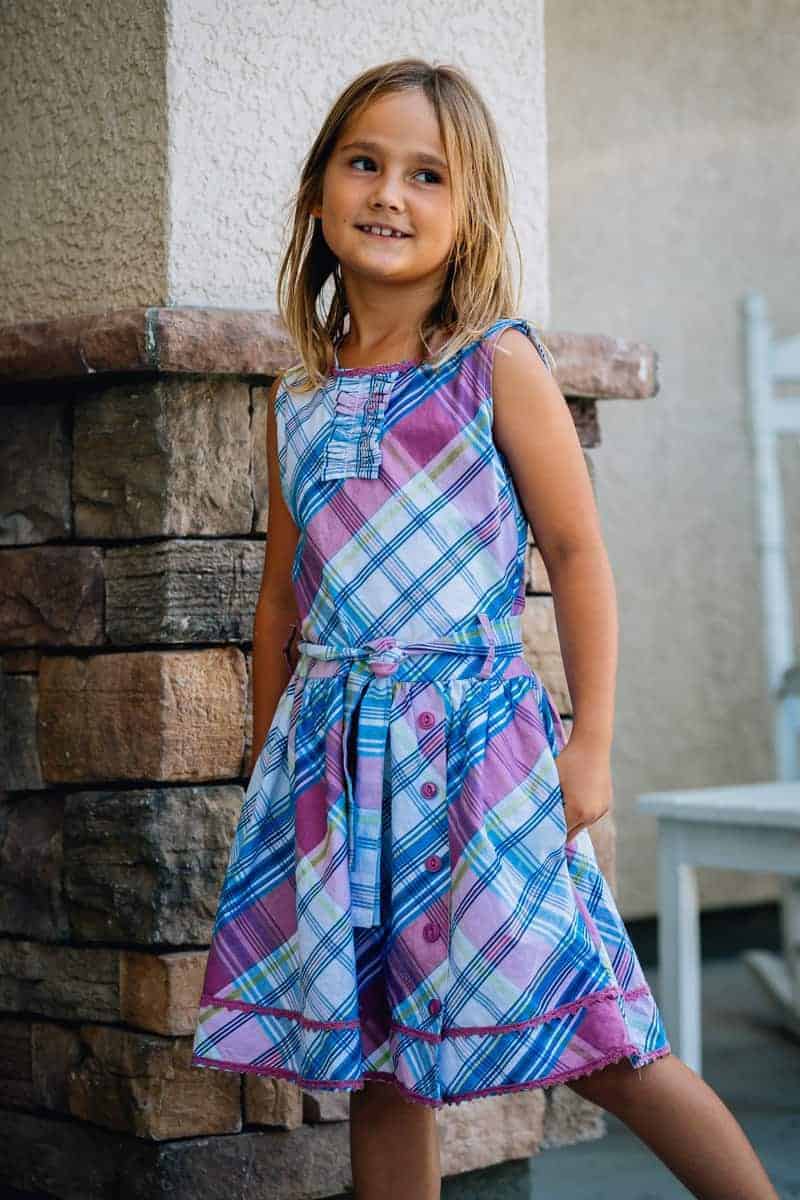 So many of our friends and family disagreed when we sent her to kindergarten early, and we have had people tell us (not in so many words), “I told you so.” But our biggest job as parents is to advocate for our kids, and we think that this was the best course of action for our child. 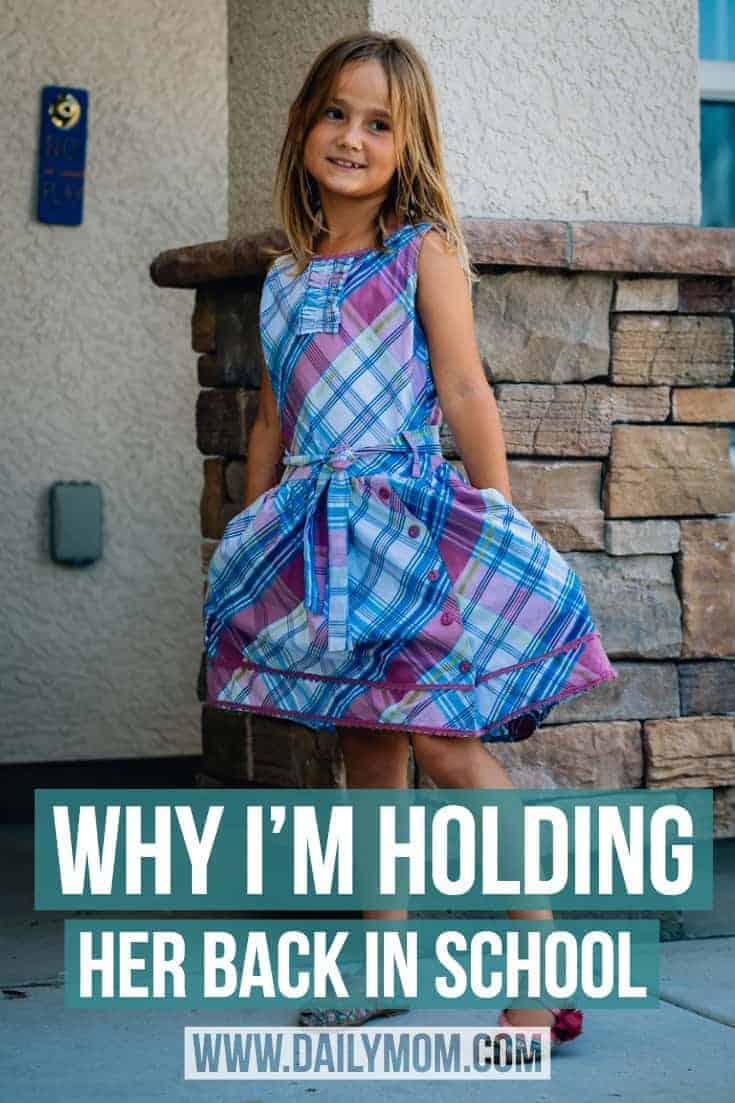 I am a father of three and my wife is a registered nurse specialized in children.
Previous Your toddler: 1 year old
Next Science Clothes for Girls that are Smart and Bold

Why a Jogging Stroller is the Only Stroller You Need

👇Why A Jogging Stroller Is The Only Stroller You Need » Read Now! 👇 As …

Back in April when I decided to go gluten-free, I felt like it was going ……

Mother’s Day is rapidly approaching and to celebrate, Daily Mom is showcas…